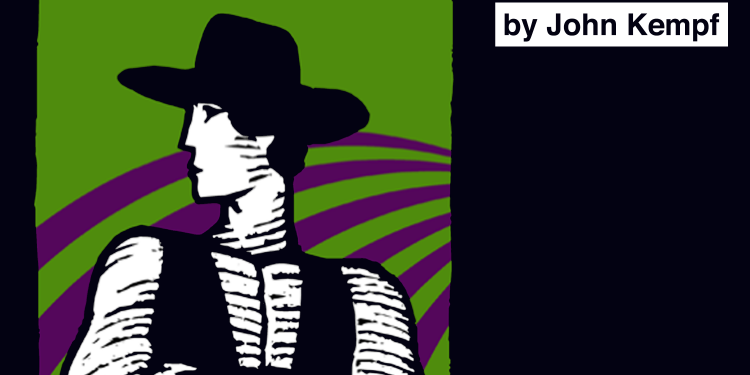 James Johnson is a fourth-generation farmer in New Mexico and the Vice President of Carzalia Valley Produce. When James finally took over the family farm in the early 2000s the outlook of his operation seemed grim. After many years of trial and error with various practices, James found the Advancing Eco Agriculture team where he discovered the benefits of regenerative agriculture.

Thanks to his partnership with AEA, James achieved an outstanding yield of 1,490 lbs/acre for Pima Cotton at the end of harvest season 2020 while his county average was 880 lbs/acre!

In this episode, James and AEA founder John Kempf discuss:

The shift in agronomy management on James’ farm over the last 20 years. James’ first encounter with John Kempf and the similarities in their personal stories. The long-term effects of herbicide, insecticide, and pesticide use on crops from the perspective of a self-declared “recovering glyphoholic” Solving onion thrips and western flower thrips pressure with regenerative foliar applications, rather than insecticides. James’ observations on chlorpyrifos and diazinon—how their use affects non-target species and overall soil biology. The technology James uses as a self-proclaimed early adopter, including evapotranspiration platforms and an AI robot that pulls weeds.

The Grazing Grass Podcast is looking for guests to interview for a future episode of our podcast. Click here for more information.